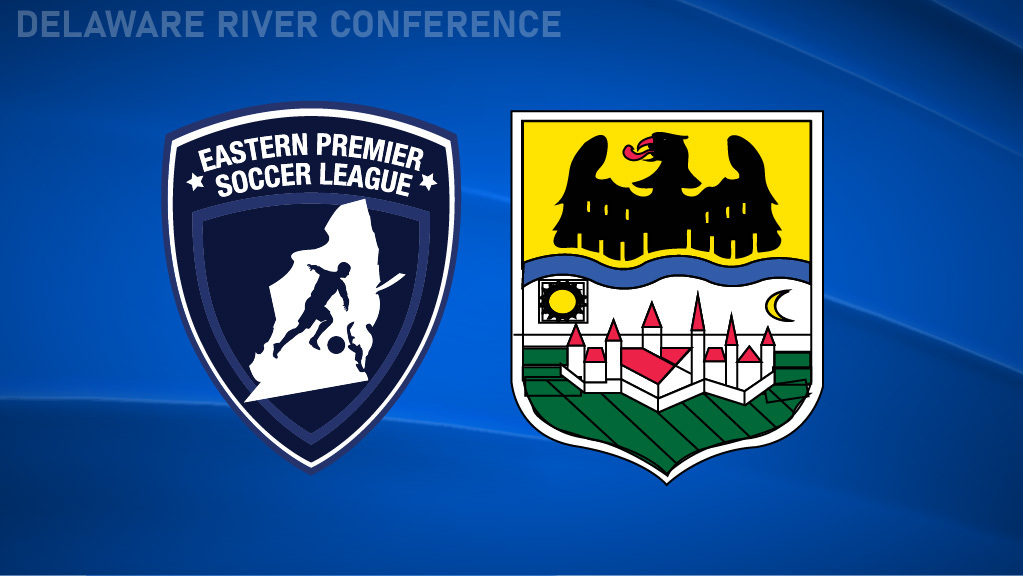 Philadelphia, PA – The Eastern Premier Soccer League (EPSL) are proud to announce that historic soccer club Danubia SC will be joining as a founding member of the newly established Delaware River Conference. Danubia are based out of Philadelphia, and were founded over 64 years ago by ethnic Germans immigrants from Yugoslavia, known as the Donauschwaben. Since then they competed in the United Soccer League of Pennsylvania as a founding member.

The club has a men’s major, women’s major, and youth program. The Women’s majors, who also compete in the United Soccer League of Pennsylvania, have won two EPSA State Championships - 2019 & 2020 - and are perennially one of the best teams in the league.

The EPSL are excited to bring such history and prestige to their membership and look forward to a great debut season for the Delaware River Conference. Expanding to the Philadelphia Metro area had been a priority of the league for the past year, and the league is grateful for clubs such as Danubia to believe in the greater effort of introducing promotion / relegation, and true grassroots independent soccer to this country.