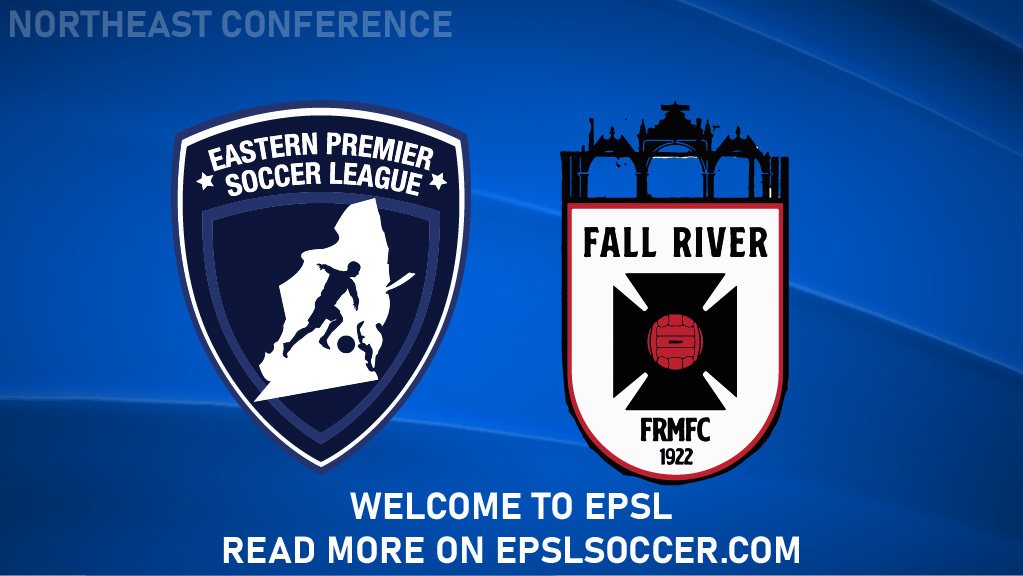 The Marksmen are coached by Steven Morrison, who played professionally in the US, Belgium, and the UK. A USSF B and NSCAA license owner, Morrison also has experience coaching in the W-League, NCAA as well as the elite youth club ranks. In addition to head coaching duties, Morrison also serves as the Markmen’s director of youth development.

Andre Ruette had this to say about joining the EPSL: “We reestablished the Marksmen to not only honor and preserve its history but also to being them back to the professional ranks, the right way - by honoring the game and the basic principles of sporting merit by earning our way to the top.

The EPSL and its association with NISA provides our club the essential platform and path forward without the ambiguities and pitfalls that are all too prevalent within US domestic club soccer.  The city and community of Fall River has one of, if not the best histories in US soccer and we firmly believe that this new alignment will allow for us to place our community’s rich footballing history back where it rightfully belongs, atop the mantle.”