Fall River will join the Northeast Conference in Spring 2022 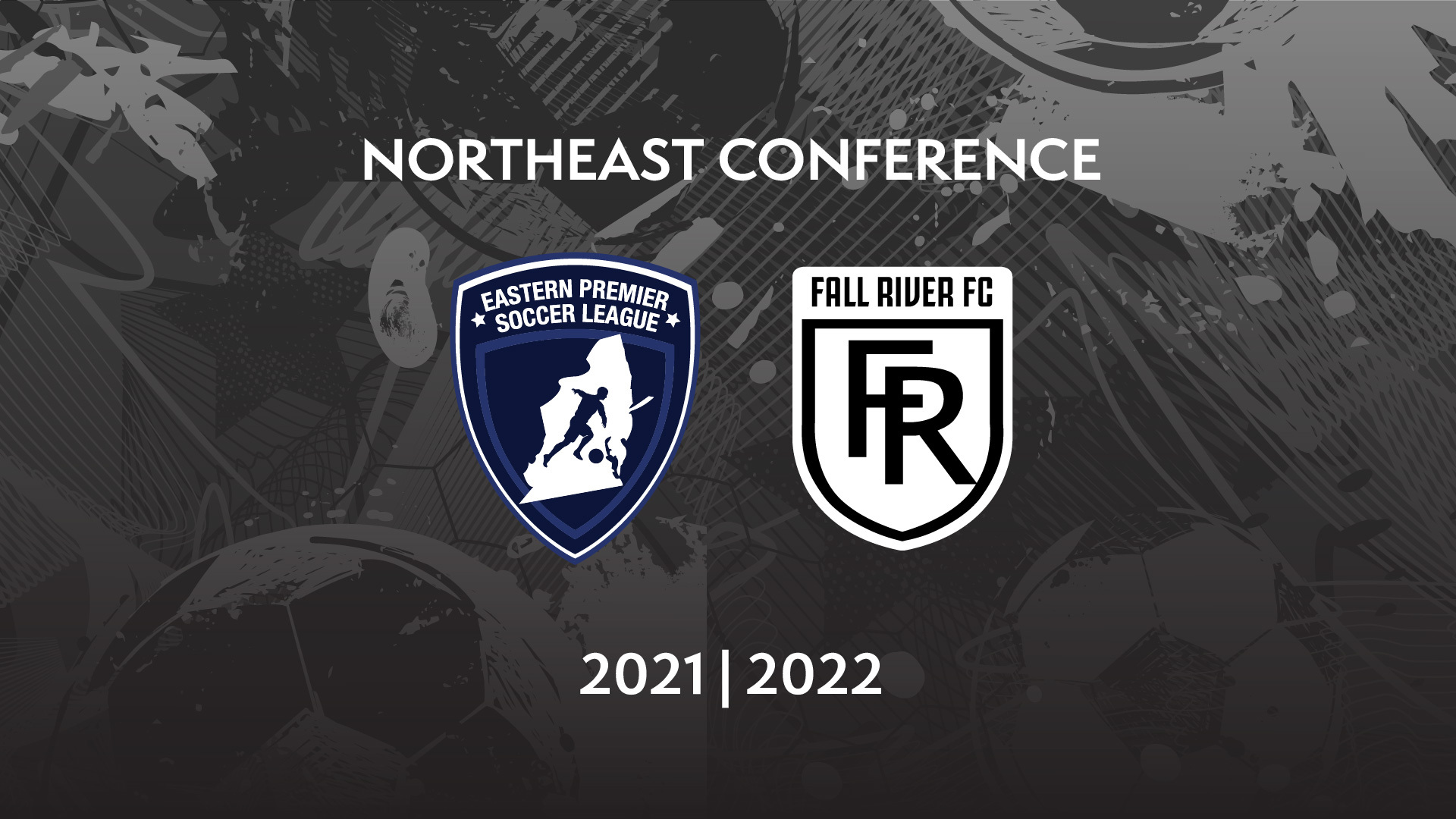 Based in Fall River, MA Fall River F.C. was established in 1921 and competed in the American Soccer League (ASL) - the first significant soccer league in the United States. In 2019, the club was re-established with a goal to bring back the culture, excitement and success for local soccer that once existed in Fall River.
Under the direction of Ryan Moniz, Timothy Carvalho and the club's board - Fall River F.C. is committed to connecting the club and community. Their identity as a club is based on the communities they represent and will continue to engage and support their city and surrounding communities.
FRFC will be coached by Kevin Estrela, who has been with the club since 2019. Kevin holds a USSF D license and has been a coach at Nor'Easter Soccer Club since 2011, where he won Massachusetts Youth Soccer Association Boys Competitive Coach of the Year in 2017. Since 2001, Kevin has served as a Massachusetts State Referee as well. Supporting Kevin in his role are Pedro Miranda and Ryan Moniz, both who have been with the club since 2019, too. Together, they have dedicated their time and effort to Fall River F.C. and have helped the club's growth on and off the field.
FRFC have won a significant amount of hardware since their revival in 2019, including
- 3x Taça de Fall River Champions (Two legged derby between FRFC and Fall River Marksmen F.C.) (2019-2021)
- 1x Football Alliance of New England (FA1) Champions (2021)
- 1x Massachusetts Amateur Cup Champions (2021)
Owner Ryan Moniz had this to say: “Fall River F.C. is very excited to join the EPSL and the unique structure and opportunities the league provides. Our club has shown significant growth year in and year out and we feel as if we've taken the right steps in our journey to challenge ourselves in the EPSL. The association with NISA provides our club with the opportunities to move up in the U.S. soccer pyramid based on sporting merit and reach professional status. A special thank you to our board, players, sponsors, staff and supporters - without them none of this would be possible! We will do our best to make you proud and represent our communities and cultures with passion and pride. SOMOS FAMÍLIA!”