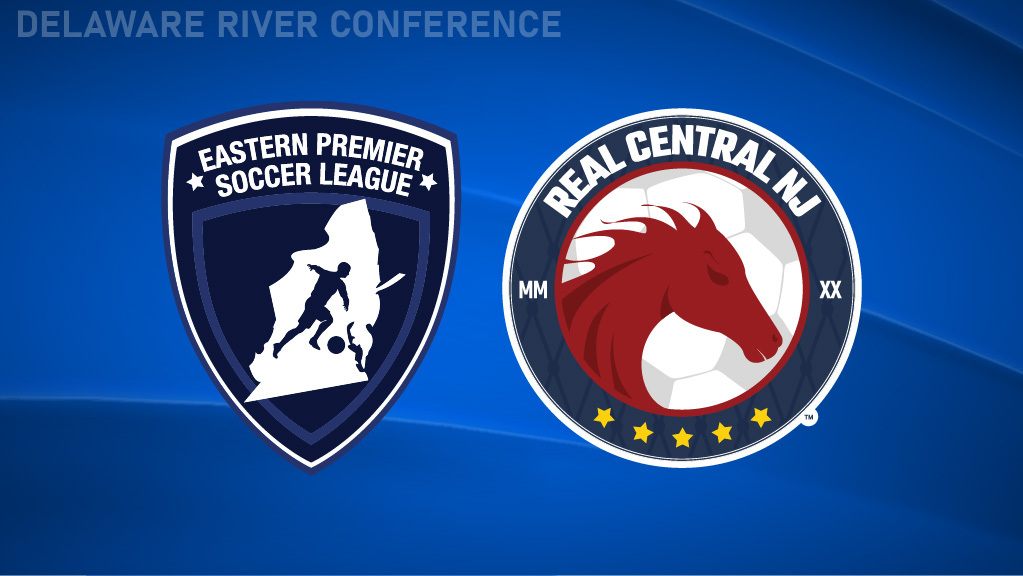 “We’re excited to be offering another opportunity for soccer players in our area to play at a high level,” said RCNJ men’s General Manager, Ira Jersey. “There are other historic clubs already playing in EPSL and we look forward to our new team providing players who do not play collegiately or have graduated to continue playing competitive soccer.”

The new team will be coached by Robert Nydick, the former head men’s soccer coach at Arcadia University from 2009 – 2018. Prior to Arcadia, Nydick coached at some of the premier programs in the country including Rutgers University, Stevens Tech, and East Stroudsburg University. While at Arcadia, Nydick earned two conference “coach of the year” awards and guided his team to seven MAC Conference Championships appearances over 9 years. Nydick holds MS and BS degrees from East Stroudsburg University, USSF and United Soccer Coaches credentials, and is also a Certified Strength and Conditioning Coach with the NSCA.

“I am eager to get started with this project and work toward the goal of developing a quality product on the field while offering a high-level experience for all involved,” Nydick said. “We are looking for committed players willing to help build a strong foundation for this program to thrive moving forward.”

The women’s team progressed to the division finals before being defeated by the reserve team of the National Women’s Soccer League side, Gotham FC. The men’s program played in one of the most competitive divisions where they held eventual division winners and national quarterfinalists West Chester United to a 0-0 draw. The team also traveled to Chester, PA for a friendly against Philadelphia Union II.

For more information or to register your interest in playing for one of Real Central NJ Soccer’s teams please contact us via email to: